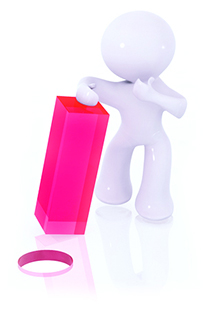 The market’s call, your call for modularity and what this Industry has provided you with seem to be two diametrically opposed ideas. Your Industry’s response has been to take a six-sided, fixed dimensioned rectangle, a tin box, a shipping container, put infrastructure inside of it and then insist that this meets your needs for modularity. The box gives you one thing: potentially “movable space”. It is an arbitrary vessel manipulated in such a manner to suggest that you should locate your most essential, highly specialized assets, not to mention your people. With all that we have learned about how to responsibly engineer and secure our mission critical operations, when did a throw away tin can, a shipyard container that meets no structural or life safety standards ever become an acceptable consideration, much less a vested offering?

“As an industry of facilities that went to all extremes to protect IT within, the notion of this data center in a box was not only unattractive, but laughable as a viable solution.” Data Center Knowledge Guide to Modular Data Centers – 2011

If ever there was a more fitting use of the “Square peg in a round hole” analogy; since this idea was first pieced together, this Industry has been trying to wedge its rectangular peg into what is not only a round hole, but is a star, a trapezoid, a square, even a moon shaped market. The contours of your needs are unlimited, unpegable when all that’s being offered is just one shape, one peg.

“iFortress has successfully managed IT requirements for customers around the world with our nimble, adaptive, flexible, and highly secure panel based system since 2004”

The fact is, there is no singular or definitive profile, no one size or multiples thereof that can accurately depict what shape the market is, what your requirements are, which is why very few “containerized” ventures ever last or have really ever caught on unless for military applications, which in these circumstances definitely has merit. But, why not elsewhere? Because they don’t work. Because to the vast majority of the tech-dependent world IT is not a dispensable asset. But mostly, because, relative to the call for modularity, containers are just not modular. At best they are a quasi-portable carton used mostly for larger or outdoor locations that just don’t meet the ever changing and complexly diverse site needs of the market. And they are expensive. Very expensive. 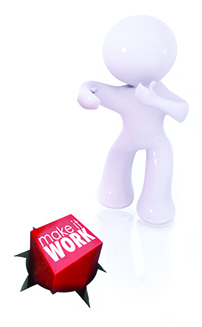 Yet for years, instead of listening, our Industry continues to press its beliefs on the market that a box is not a box and tell you what modularity is while insisting that you make work whatever it is we come up with or go back to convention. Work? Work for who and this notion of going back to convention, it is the inapplicability of the static and stayed practices of conventional construction that forced the call for modularity in the first place, which is why this “data center in a box” concept was ever even given the slightest consideration. All this said and done, shouldn’t it be incumbent upon those who serve you, us, the Industry, to develop solutions that are based on your needs, your definitions, and not the other way around with you, the Market, serving the Industry’s vested needs? 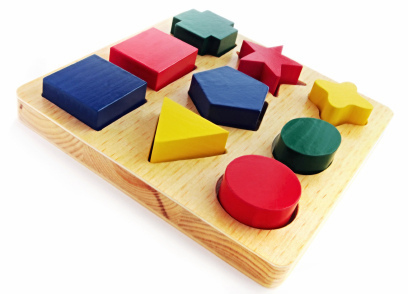 In reality, modularity has to be infinitely nimble, adaptive, flexible and able to move with the constant ebbing and flowing of the second most fluid and dynamic asset of every organization, second to HR, IT. And just as organizations have learned how to manage their HR forces with modular panel systems, so too has iFortress successfully managed IT requirements for customers around the world with our nimble, adaptive, flexible, and highly secure panel based system since 2004.